Sometimes you need to do something a little different...like go to the LA Film Fest at The GRAMMY Museum in Downtown LA on a Tuesday night to attend the world premiere screening of a never-before-seen short film from 1961 directed by Alan Lomax called Ballads Blues & Bluegrass followed by a Q&A session & live performances by Father John Misty (previously of Fleet Foxes), Sara Watkins, Curt Smith of Tears for Fears & Asdru Sierra of Ozomatli. I highly recommend checking out Ballads Blues & Bluegrass if you ever get the chance (definitely at least watch the trailer below) as it was pretty incredible. What a unique & special evening :-)

My favorite part of the Q&A session was listening to Alan Lomax's daughter talk about her father & all the famous, old musicians who partied, played music & sometimes even lived in their apartment throughout the 60s.

The funniest moment of the night was when host & KCRW DJ Chris Douridas asked Father John Misty to explain how he ended up moving to Seattle, joining Fleet Foxes then branching off to do his own thing &, instead of providing any bit of detail, Father John Misty simply said, "I quit!" then picked up his guitar ready to play his 1st song. He made it very clear he was not interested in sharing anything more than his music :-P


"In the early 1960s, when Greenwich Village was bursting with a folk music revival, the Friends of Old Time Music made it their mission to introduce urban audience to some of the legends of pre-war American traditional music. After a 1961 series of concerts featuring Roscoe Holcomb, Clarence Ashley and Doc Watson, Alan Lomax invited the artists and a who's who of the folk revival back to his West 3rd Avenue apartment for an impromptu song swap. Filming was arranged on the fly and a raw, many-layered evocation of the art and attitude of the period emerges from the footage, with some of the biggest names of the era, old timers and revivalists alike: Memphis Slim, Willie Dixon, Jean Ritchie, Ernie Marrs, Peter LaFarge, Ramblin Jack Elliott, Guy Carawan, the Greenbriar Boys, and the New Lost City Ramblers.

Ballads, Blues, & Bluegrass is a remarkable portrait of a brief but fabled era that was widely documented in recordings but all too under-represented in moving image." - Media Generation -http://www.youtube.com/user/mediageneration 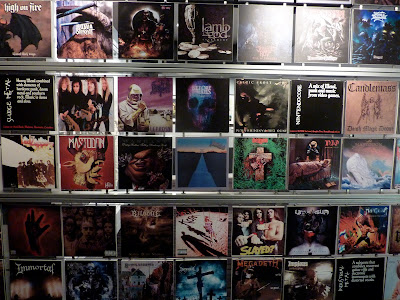 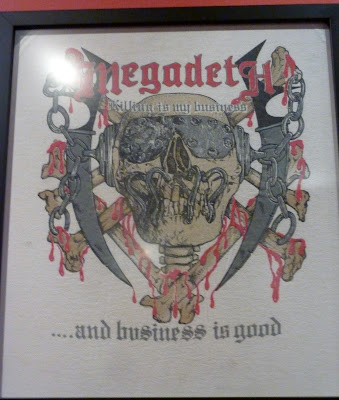 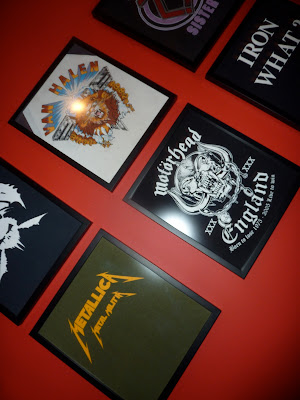 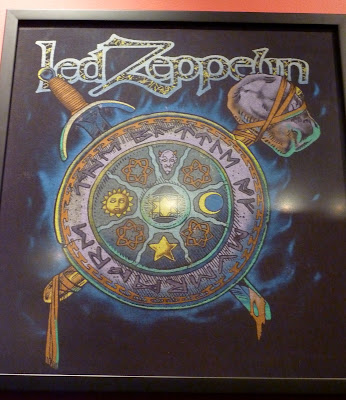