In case you missed it...last Friday, Arcade Fire released a new deluxe edition of their 2013 masterpiece Reflektor that includes 5 brand spanking new tracks plus a rad remix of Flashbulb Eyes. There isn't an Arcade Fire song I don't like so I obviously love all 6 new songs but I do have 2 initial favorites.

Last Monday at The Theatre at Ace Hotel, I was lucky enough to attend a special debut screening of Arcade Fire's new Kahlil Joseph-directed film The Reflektor Tapes followed by an amazingly long Q&A session with Win Butler & Regine Chassagne.

People who were patient enough (& probably didn't have an early day at work the next day) were even able to party on the roof of Ace Hotel Downtown LA with Win & Regine after the Q&A! They just needed to wait an extra 45 minutes or so to get in. If it hadn't been a Monday night, I would've been ALL over that that after party! 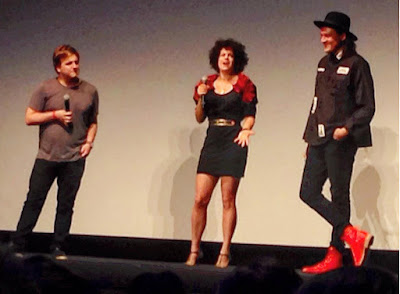 All 6 of these new AF tracks were included in the movie but, at the time, I didn't know they were going to release Reflektor (Deluxe). I can't recommend the tripped out, fantastic film or the new version of Reflektor enough! 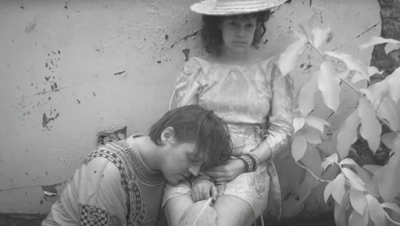 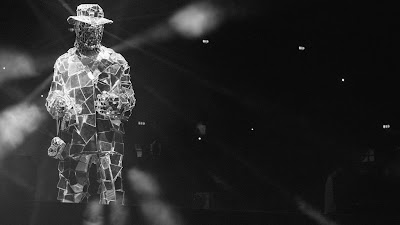 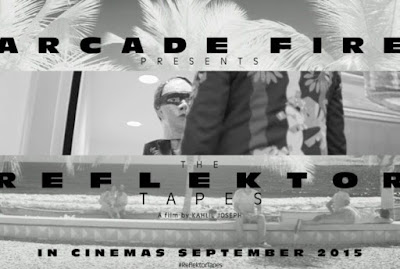 It's That Talk Again by Broken Bells - NEW!

I hope I get the Palladia channel via Verizon Fios so I can tune in tomorrow night for the 9pm premiere of Broken Bells' concert film Live at the Orpheum. If you've never seen James Mercer & Danger Mouse live before, now is your chance! Set those DVRs! 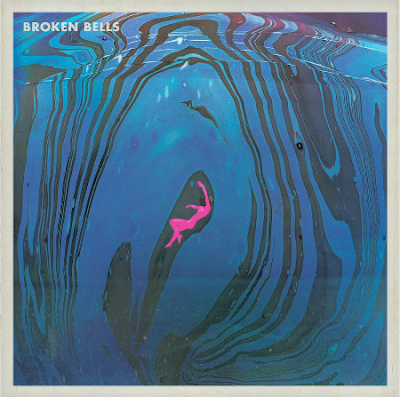 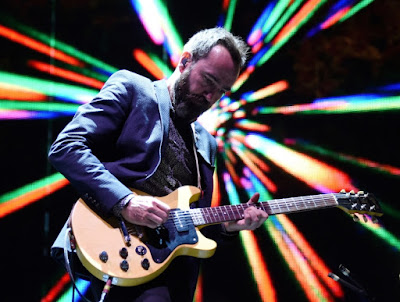 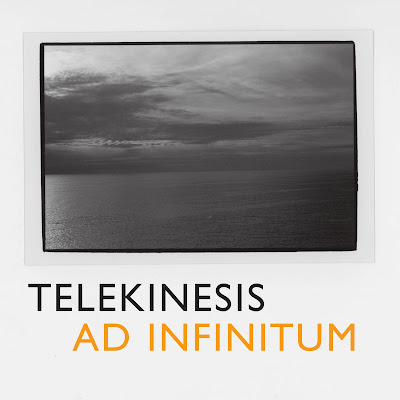 Telekinesis aka Seattle-based Michael Benjamin Lerner is my favorite artist discovery of the month! His latest album Ad Infinitum was released via Merge Records this past Friday, September 18th & I can't stop listening to it! Lerner must have named the 32-minute long album already assuming people would feel compelled to leave it on repeat. The title is so fitting & every single track is fantastic. I can't recommend Telekinesis enough!

In A Future World 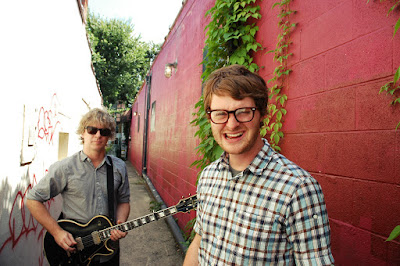 Regardless of how you feel about Stephen Colbert's return to latenight, there's no denying his first week of musical guests have been nothing short of stellar & Tuesday night was the best yet! Run The Jewels performed their 2014 track Angel Duster with TV On The Radio as their backup band! It was so badass!

Colbert put it perfectly when he introduced RTJ & TVOTR saying "Tonight's band is so hip their backup band is TV On The Radio." 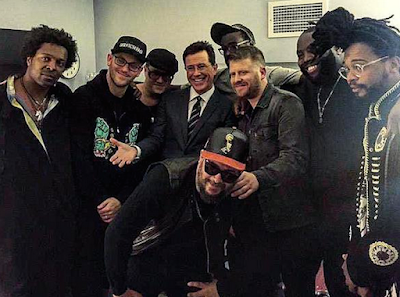 Together, Big Boi & Phantogram are Big Grams. And they've been teasing us for weeks but the 1st single from their collaborative 7-track EP is finally here! Fell In The Sun is a scrumptious taste of the magic yet to come when Big Grams' debut album drops via Epic on September 25th. Run The Jewels & Skrillex will be making guest appearances too! I can't wait! 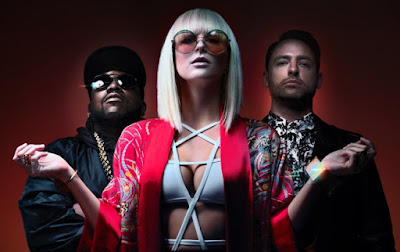 EL VY has only released 2 tracks from their upcoming debut album Return to the Moon, which is set for release on October 30th, & I'm already completed infatuated with them! Just this morning, they released the 2nd single I'm The Man To Be along with its official video, & both the song & the Santa Monica & Venice Beach-centric video are SO good! I'm super grateful my music buddy managed to snag an extra ticket to their November 7th show at Troubadour for me! 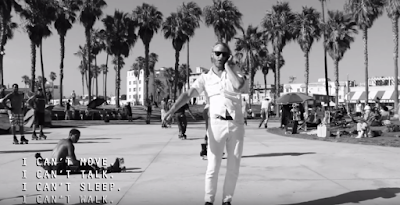 Trust by Half Moon Run

I had never heard of Montreal-based indie rock band Half Moon Run before discovering the 1st single from their next album via Spotify a couple weeks ago & I'm now slightly obsessed with Trust. I'm looking forward to checking out HMR's sophomore studio album Sun Leads Me On when it's released on October 23rd. Their 2014 debut Dark Eyes is fantastic! 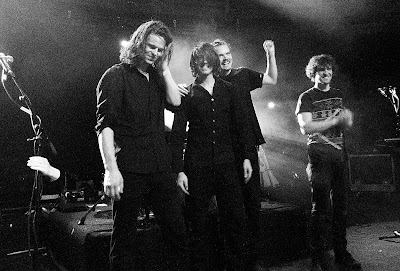