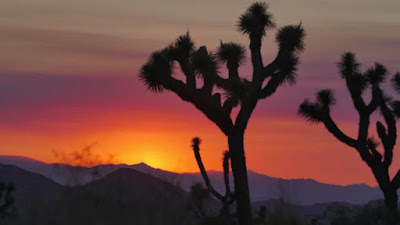 Diehard Tool fans are all probably a little bummed today after Puscifer just announced the October 30th release of their 3rd studio album Money Shot by dropping the 1st new single entitled Grand Canyon. I think the song, video & announcement are all quite awesome but, because Tool hasn't graced the world with a new album since 2006 & this will be Puscifer's 3rd album since their debut in 2007, Tool fans aren't happy Maynard James Keenan is continuing to focus on other projects. A new Puscifer record should at least tide everyone over! 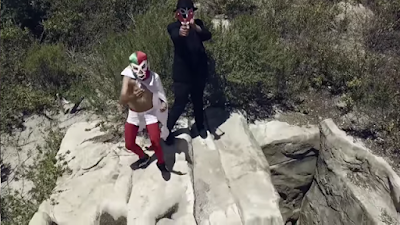 I'm not a big fan of Sam Smith by himself but, when he teams up with Disclosure, I can dig it! Omen is Disclosure's 3rd release from their upcoming album Caracal (due out 9/25/15) & it's growing me with every listen. It's rivals Latch for sure. 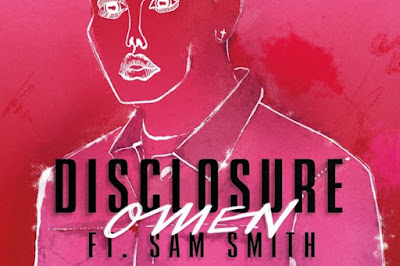 If you haven't heard the new Tame Impala album yet, you're blowing it! Currents is so soooo good! It's officially my favorite album of 2015 (so far) & my new fave Tame Impala song is the last track entitled New Person, Same Old Mistakes.

I can't wait to hear all the new TI material live at Outside Lands 2015 in San Francisco in just over 2 weeks! 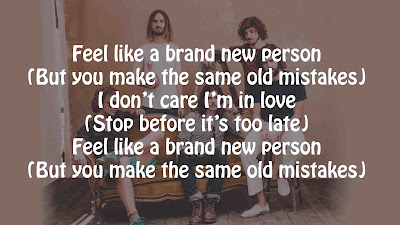 I've been a fan of Memory Tapes aka Dayve Hawk ever since I fell in love with the track Yes I Know from the 2011 album Player Piano but, until last Tuesday, I'd never seen Dave perform live. I'm grateful I finally got a chance to witness a Memory Tapes show in person!

I'm also glad the show was at The Roxy because I couldn't tell you the last time I attended a concert at that venue. I didn't realize how small & awesomely intimate it is! I need to go back to The Roxy ASAP! 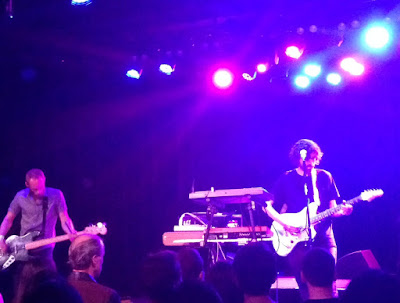 Leave A Trace by CHVRCHES - NEW!

The 1st single from CHVRCHES' upcoming sophomore album Every Open Eye will get you excited for September 25th! 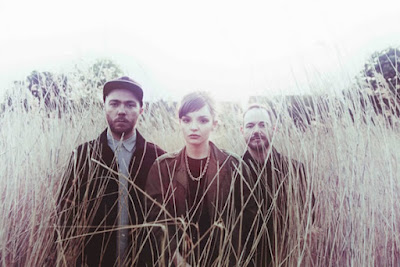 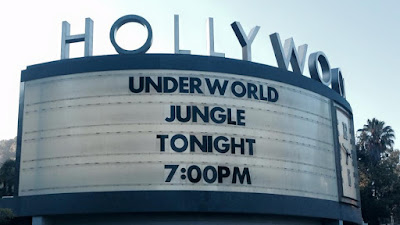 Underworld's only U.S. show of 2015 was, by far, the most raved out I've ever seen Hollywood Bowl. I wish I could relive their entire performance of Dubnobasswithmyheadman because it was phenomenal! It was also the 1st time I've attended a show at Hollywood Bowl where the entire audience stayed on their feet from the 1st note to the last.

Jungle kicked ass too! They were the perfect opening act to get everyone extra amped up Underworld. I was extra grateful to finally get to see Jungle after missing their set at Coachella last April. I'd heard nothing but good things & they definitely lived up to the hype!

Both performances made for one giant, amazing dance party under the stars. I couldn't have asked for a better doubleheader to kick off summer concert season at The Bowl! 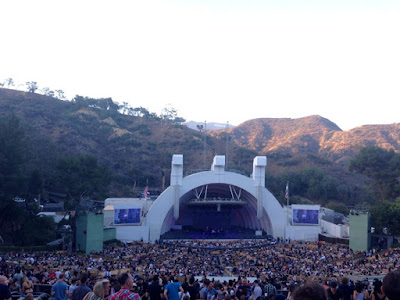 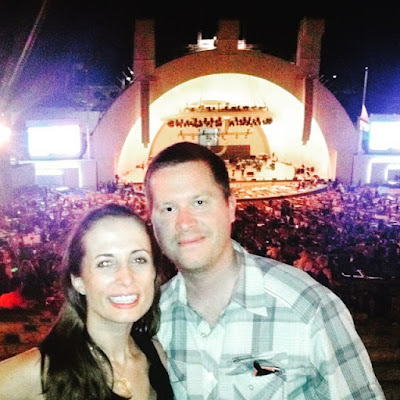 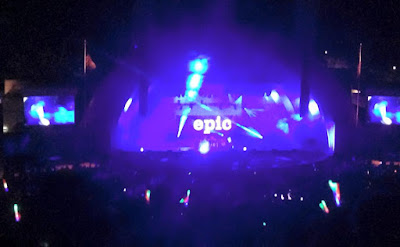 I just had to let you know...the new Maximum Balloon (aka Dave Sitek of TV On The Radio) track featuring 2 of my favorites, Karen O of Yeah Yeah Yeahs & Tunde Adebimpe of TVOTR, is all kinds of gorgeous. 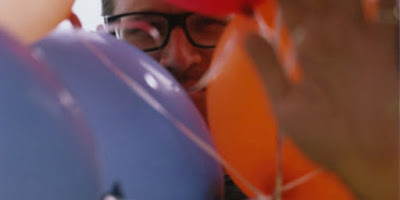 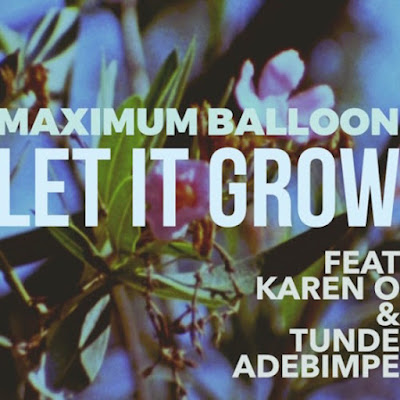 Sparks, the debut single from Beach House's upcoming 5th studio album Depression Cherry (due out August 28th), is soothing, distorted & exquisite. I can't wait to hear the rest of the album! It'll surely be pure gold. I'm also very much looking forward to Beach House's 4-night mini-residency at The Fonda in December! Victoria Legrand is an angel. I adore her. 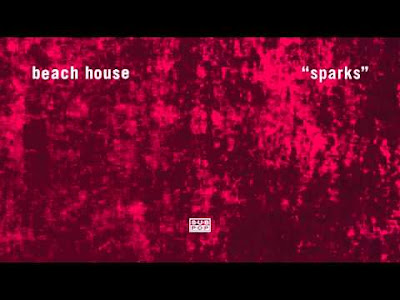 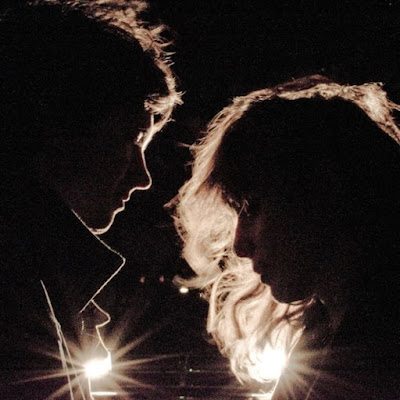 Stay With Us by Seoul

Although Stay With Us was 1st released as a single almost 2 years ago, it's track #7 on Montreal trio Seoul's rad debut album I Become A Shade which was just released on June 9th. I expect to have IBAS on repeat all summer! 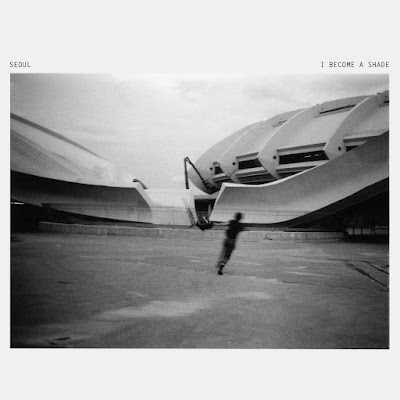 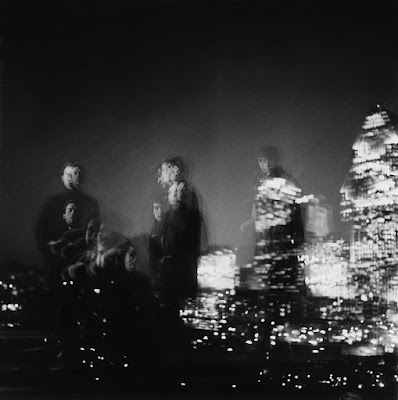 Father John Misty performed 1 of the best Arcade Fire covers I've ever heard during his CBC's b.b. gun session at the Shed in Vancouver when he nailed a beautiful, acoustic version of AF's The Suburbs. Apparently, he performed for only 25 VERY lucky people who I'm sure were thrilled when he threw this song into the mix! 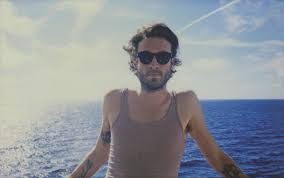