The Reflektors aka Arcade Fire @ The Hollywood Palladium on Halloween 2013 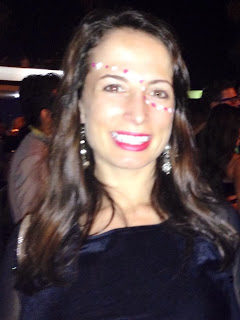 Every once in a while, the moment you've given up hope & accepted you're going to miss a concert you'd give just about anything to see (aside from 8-10x face value) is the moment the concert gods smile upon you & a live music miracle happens.

On the afternoon of Thursday 10/24, rumors started spreading on Facebook that Arcade Fire were going to play a last minute show at The Hollywood Palladium on Halloween night performing under their new moniker The Reflektors. A few hours later, the rumors were confirmed & it was announced tickets would go on sale Saturday 10/26 at noon. There'd be no pre-sales or contests, there was a 2 ticket maximum order per person, the credit card used to purchase the tickets had to be presented at the door & each person's +1 was required to be with him/her in order to enter at the same time.

It sounded like a recipe to deter at least a few scalpers from snatching up all the tickets within 2 seconds but, due to VERY popular demand (for obvious reasons!), tickets were still 100% sold out within 1-2 seconds of 12:00pm. Not only did I try to buy tickets at the stroke of noon but I even enlisted a couple helpers who attempted to buy tix via different devices & we all failed miserably! I was VERY sad...for about an hour then I tried to let it go & went back to enjoying my weekend :) 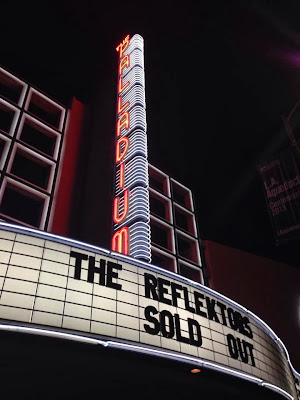 Flash (not far) forward to 11:15pm Wednesday 10/30: While watching the last 10 most critical minutes of Poltergeist, I received a latenight phone call from 1 of my most trusted fellow LA Musicheads, Chris. LA Musicheads is a private Facebook group that comes in extremely handy quite often & it's never been more handy than it was on this particular occasion. Chris had a friend, Alex, who had an extra Reflektors ticket that he SO generously wanted to give away for free (despite jerk Craigslisters trying to sell their +1's for up to $200-300 a pop!) to someone who would TRULY appreciate & enjoy the show & Chris recommended me!! I was flattered, thrilled & literally jumping for joy.

Thanks to Chris, Alex & Laurie (another LA Musichead who also went to the Palladium solo & who I met for the 1st time when she hooked me up with the sweetest balcony spot right on the railing giving me an INCREDIBLE view of the stage, crowd, costumes, lights, confetti, excitement, etc), I had 1 of the best Halloweens pretty much ever. Btw - Every band should hire face painters to paint then faces of concert-goers while they wait in line to enter the venue!! 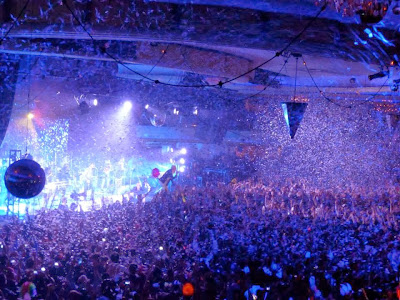 I solemnly swear I will go see Arcade Fire perform live every chance I get for the rest of my life. 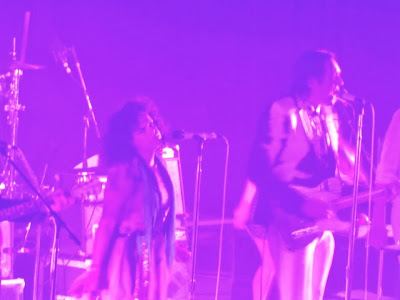 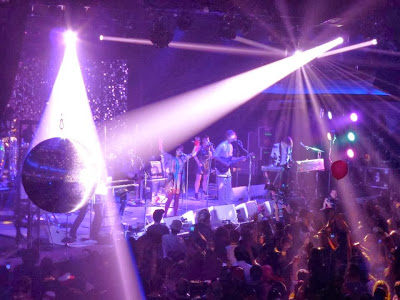 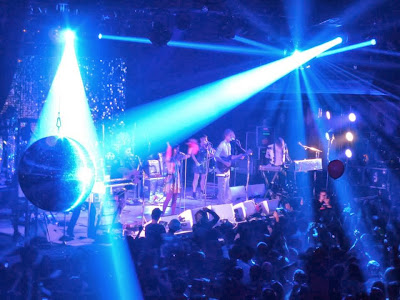 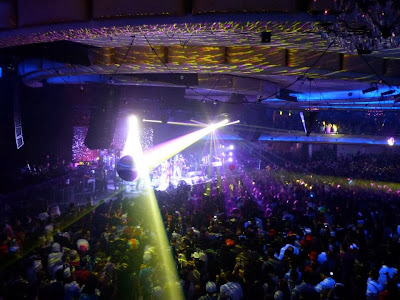 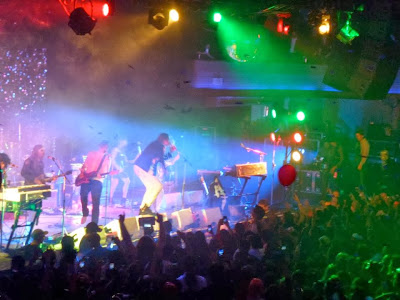 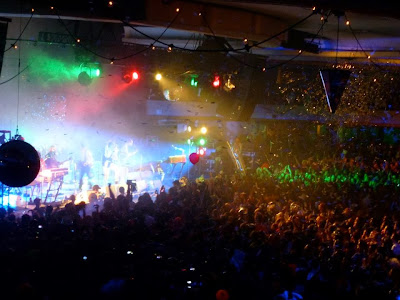 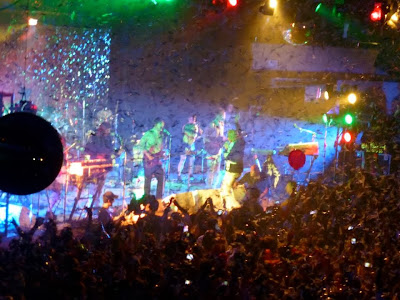 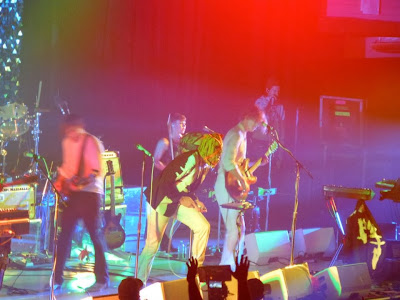 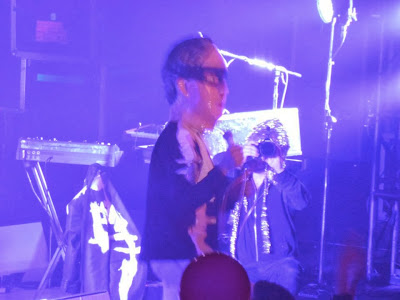 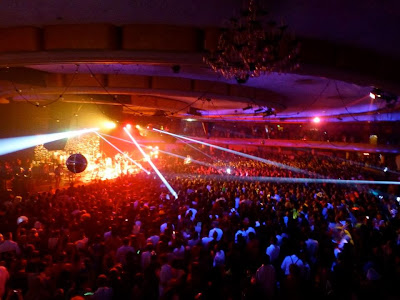 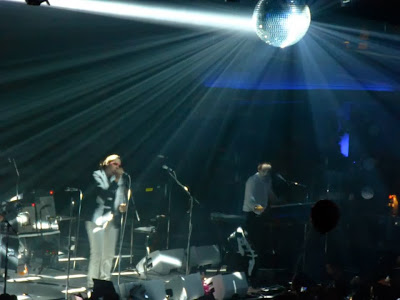 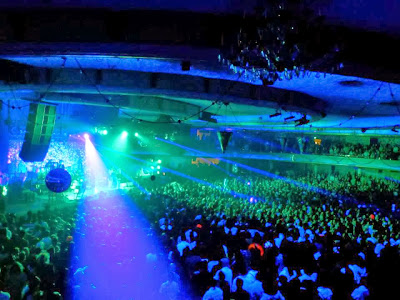 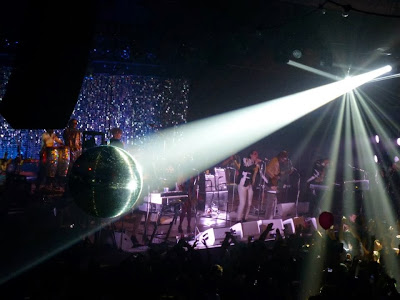 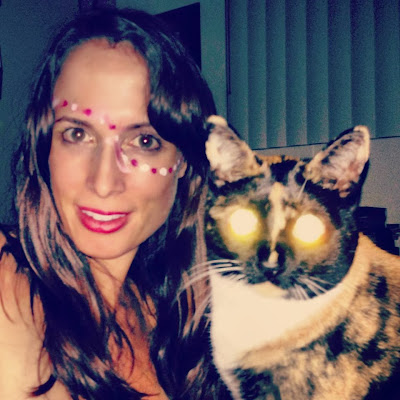