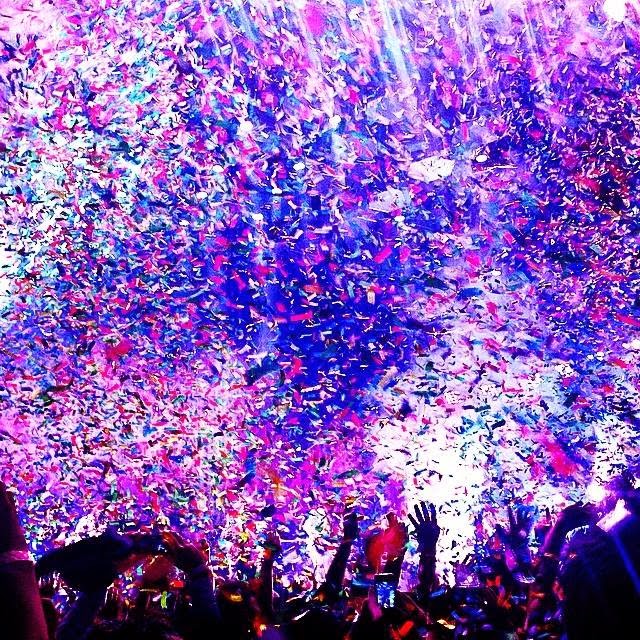 This past Saturday was 1 of the best Saturdays EVER!!! George & I celebrated our 1 year anniversary with an all-day, triple date & it was EPIC. 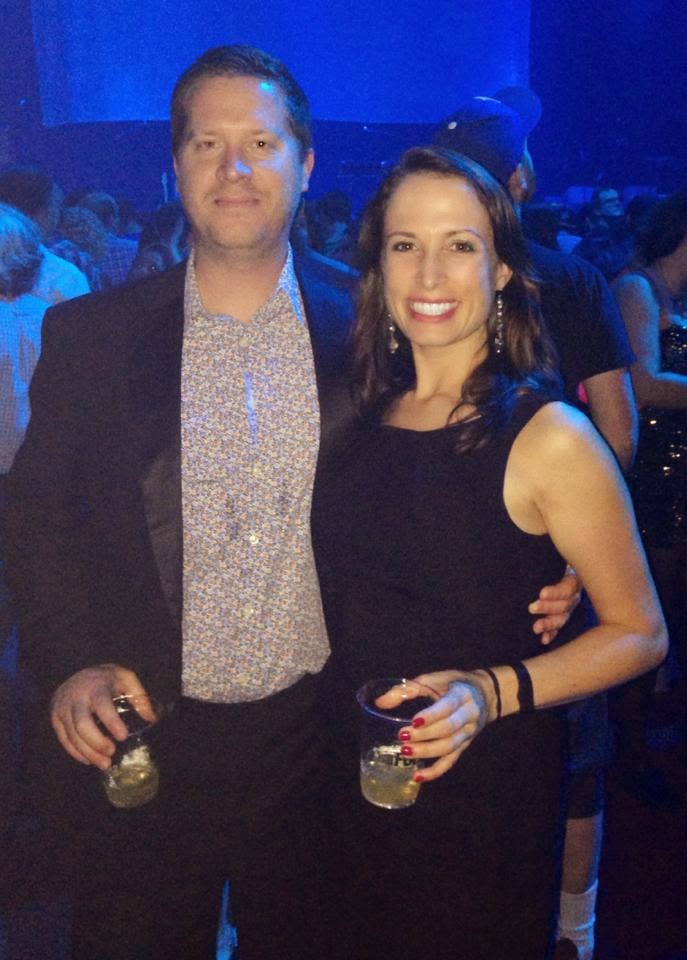 Date #1 = We started the morning out with a coffee/latte run on our way to an early 3D showing of Guardians of the Galaxy (a movie we'd wanted to see for months & ended up loving even more than we hoped we would...p.s. the soundtrack is on another level) on 3rd Street Promenade. I may or may not have smuggled some small bottles of champagne into the theater :)

Date #2 = After the flick, we suddenly decided to get fancy for a late lunch at Benihana in Santa Monica which was delicious, fun & half price! 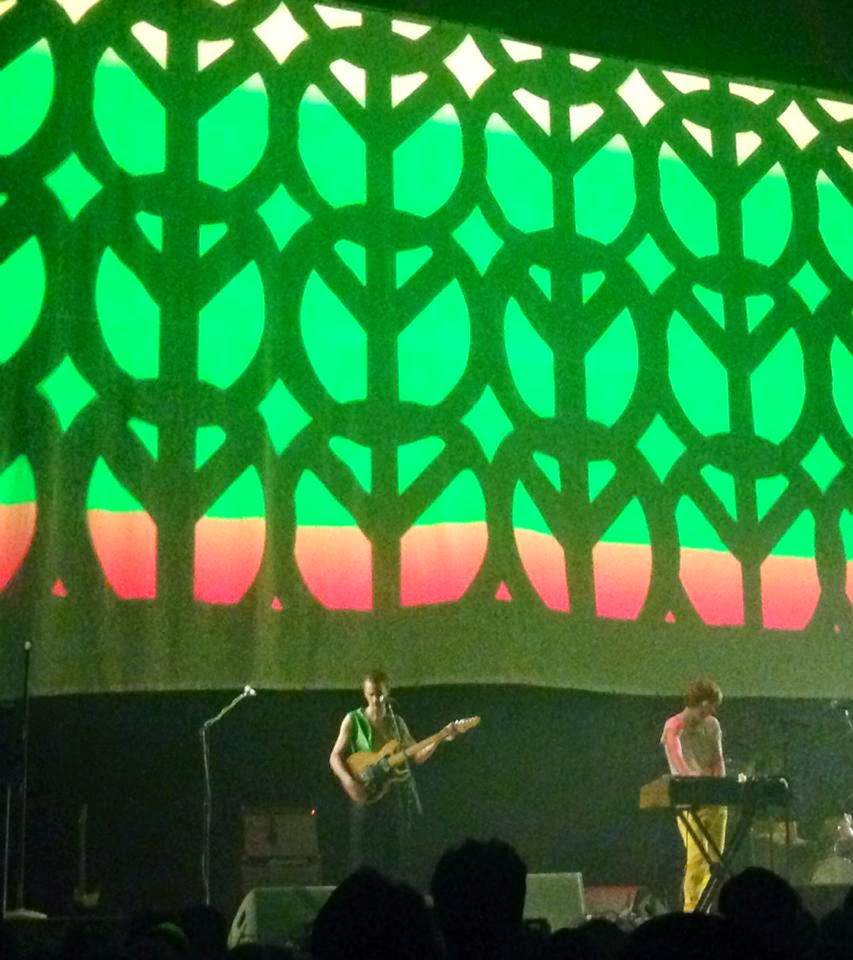 Date #3 = For the big finale, after buying GA floor tickets over 3 months ago, we headed to The Forum in Inglewood to see ARCADE FIRE, Unicorns & Dan Deacon!!! Neither of us had even heard of Unicorns before which made it all the more surprising & awesome when we ended up totally diggin' their set. I hope I get another chance to see Unicorns live because they rocked.

Then, although it was no surprise, Arcade Fire proceeded to put on 1 of the best live shows anyone has ever seen. Whether they're performing new tracks off Reflektor, old songs off The Funeral, Neon Bible &/or The Suburbs OR teasing the crowd with snippets of covers like Welcome to The Jungle or the Beverly Hills Cop theme song, Arcade Fire NEVER disappoint. They just keep topping themselves time & time again. An added bonus was the fact George & I arrived at The Forum shortly before the doors opened so we didn't wait in a single line (parking, entering the venue, at the bar or restrooms) & we staked out a fantastic spot super close to the stage. When that confetti fell, we were completely immersed in it & it was AWESOME.

Arcade Fire & My Morning Jacket are officially my 2 all-time favorite live bands & I will never miss an opportunity to see either act perform. Neither should you! 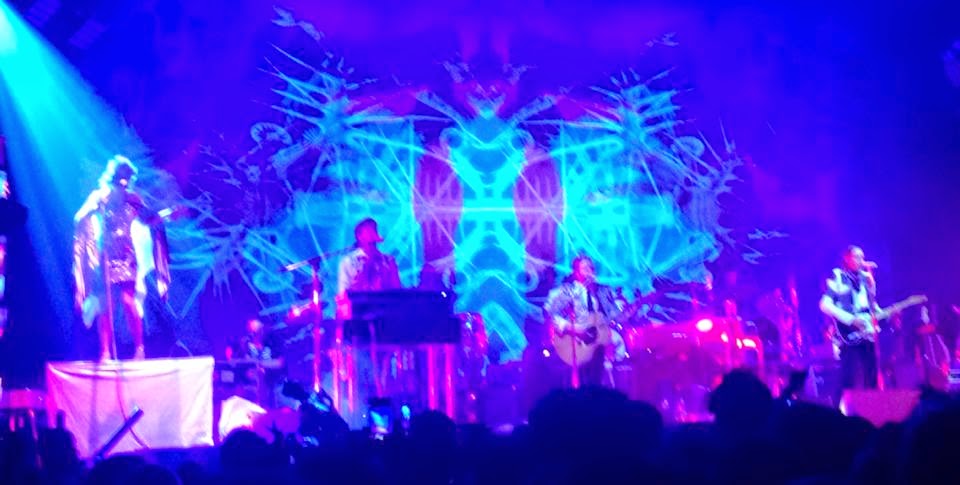 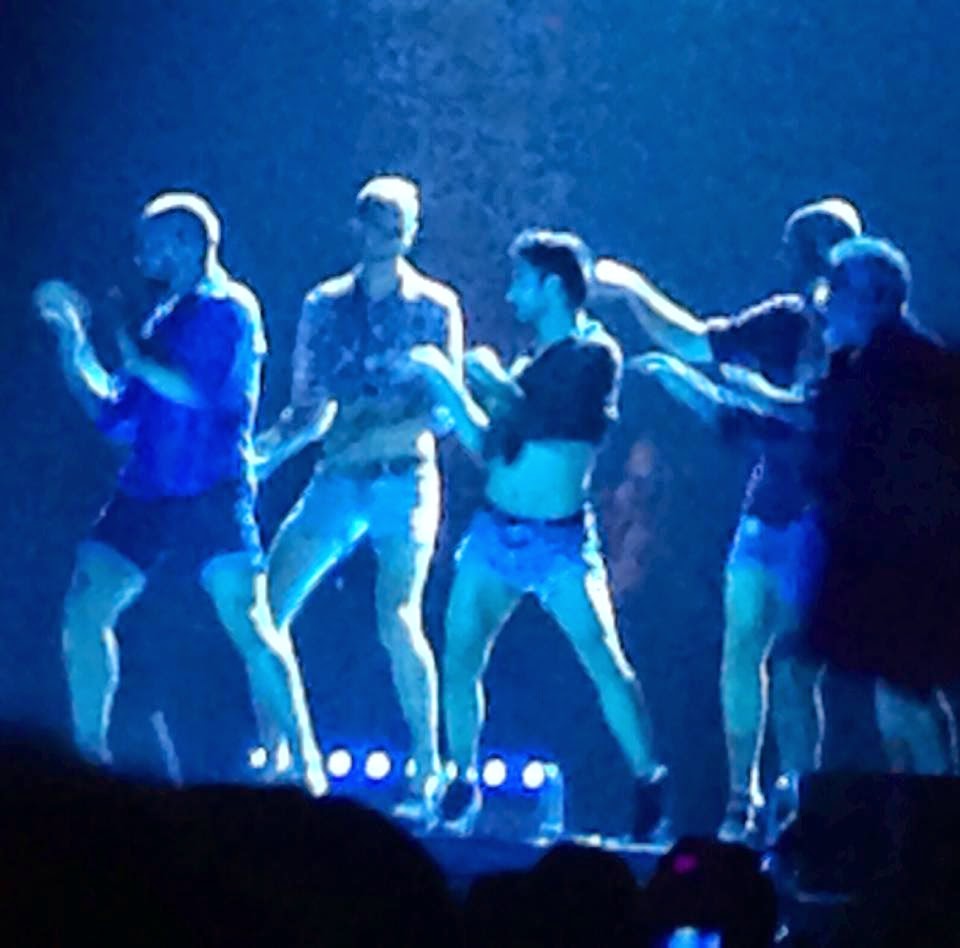 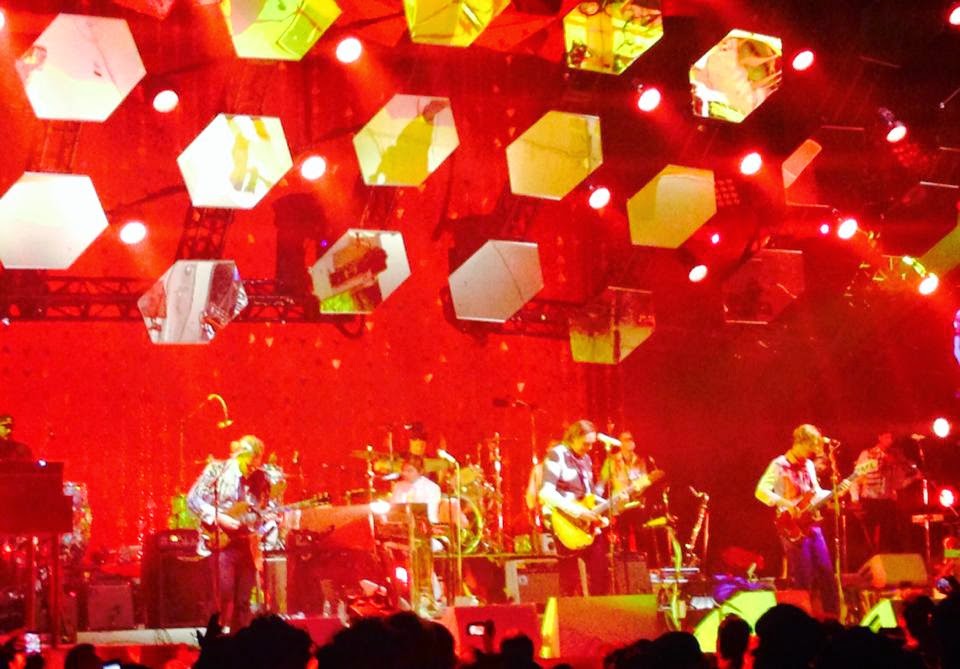 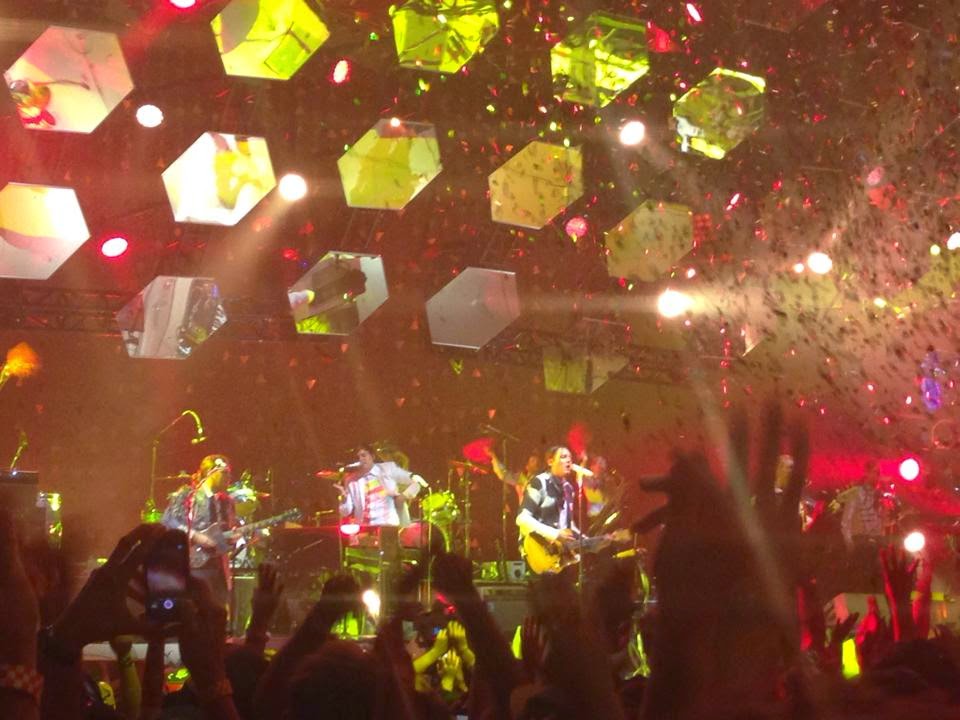 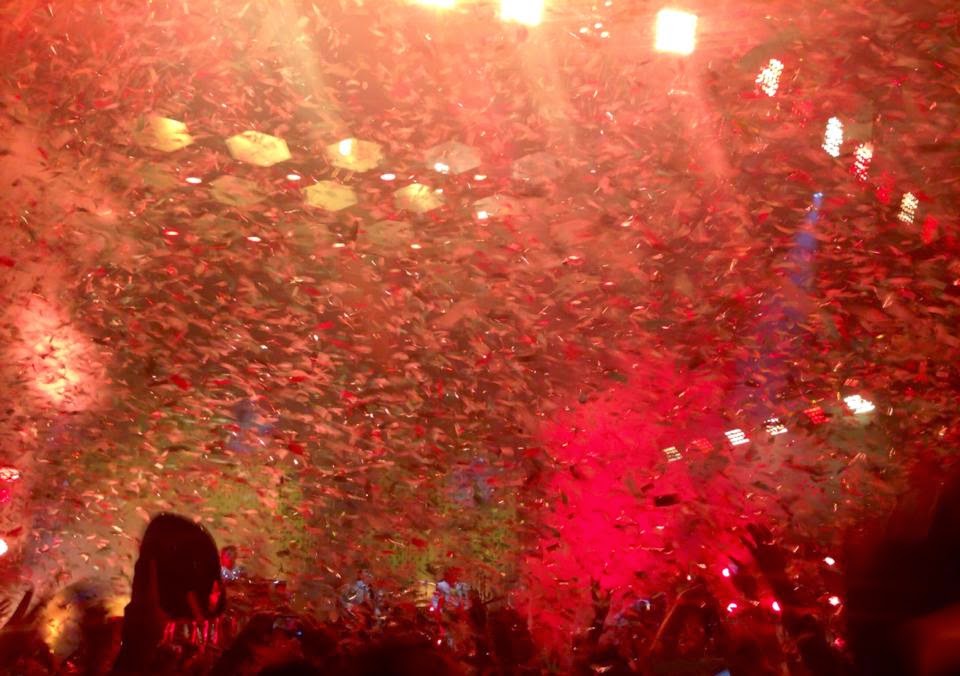 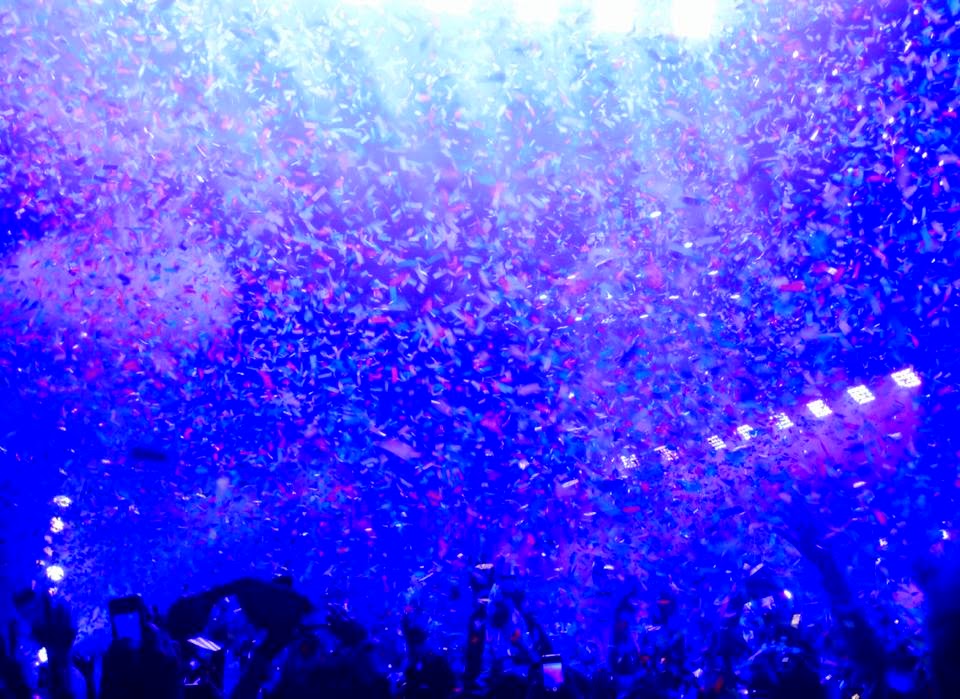 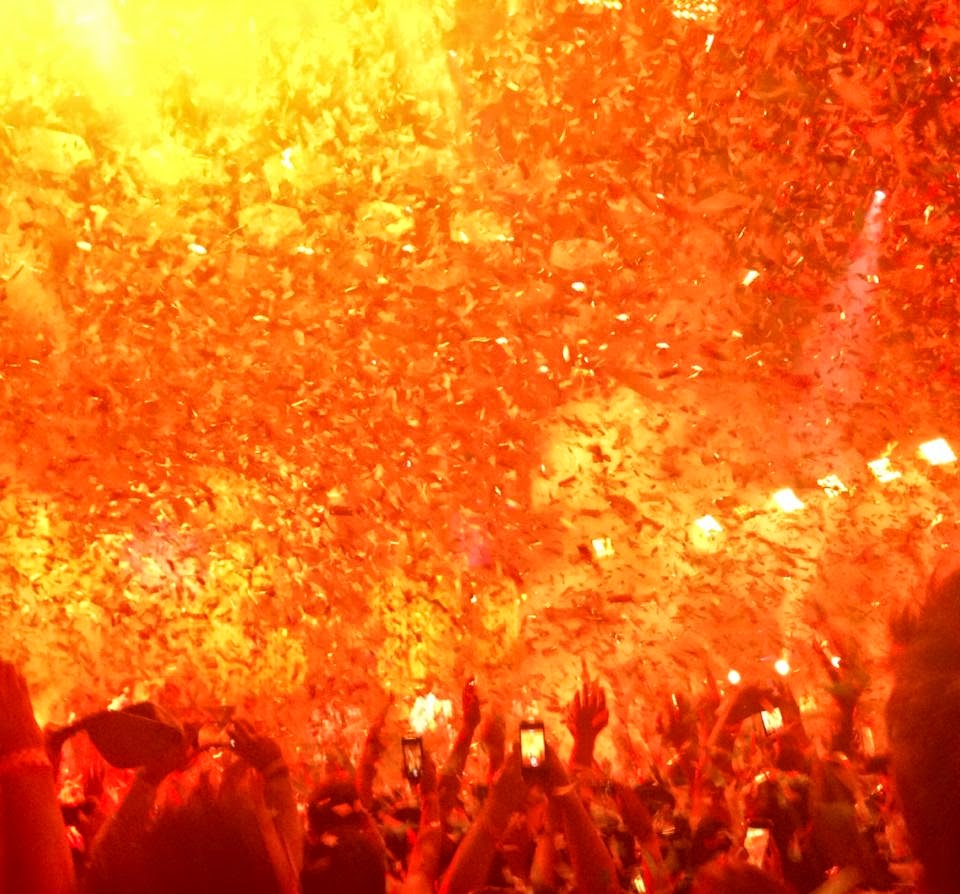