Lazerray by TV On The Radio - OFFICIAL VIDEO PREMIERE! 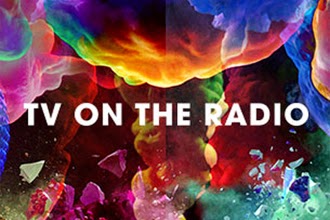 A new TV On The Radio music video makes any day brighter!

This morning, TVOTR released the official, Atiba Jefferson-directed video for the 10th track on their 5th studio album Seeds. Lazerray is definitely the most punk rock-ish song on the album so it's only appropriate that the video takes place in a skate park & features famed skaters Eric Koston, Lance Mountain, Sean Malto & Andrew Reynolds showing off some of their craziest tricks!