Get It by Matt & Kim 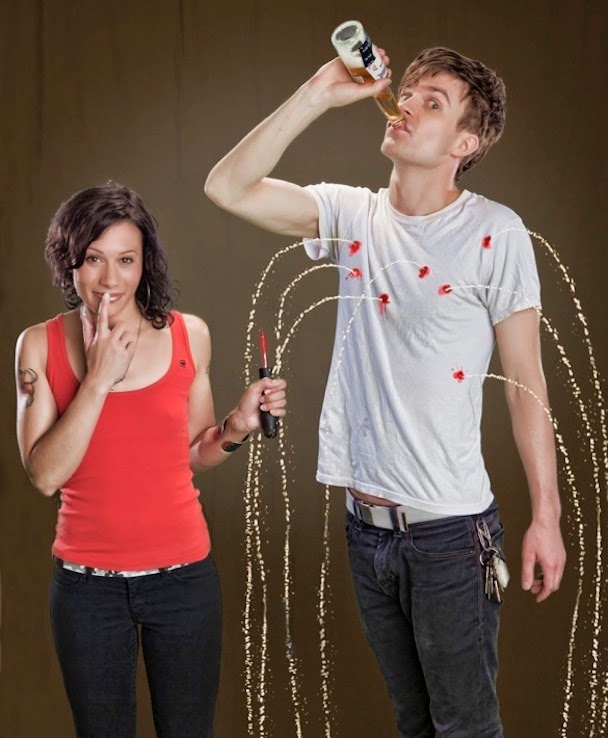 I'm seriously considering attending their 4/28 show at The Fonda Theatre in LA but wish they were playing Coachella again too. As you can tell from the video below (which includes live footage from a past Coachella performance), Matt & Kim's shows are pretty wild!