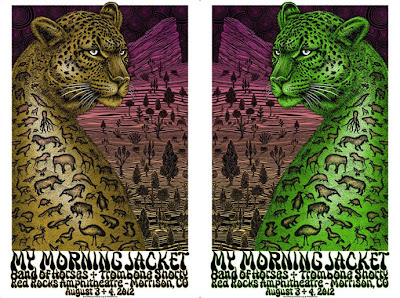 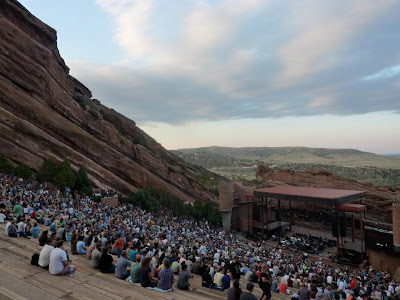 A few months ago, when I first discovered My Morning Jacket was scheduled to play 2 nights in a row at Red Rocks Amphitheatre in Colorado on 8/3 & 8/4, I daydreamed about going to Red Rocks for my 1st time ever to see my FAVORITE live band MMJ for the 8th time. For years, people have been telling me, if I love The Gorge (as much as I unconditionally do), I'd most definitely be a fan of Red Rocks. Then, once I realized Outside Lands in SF was the very next weekend, I decided I probably wouldn't be able to manage (or afford) a trip to Denver the 1st weekend of August followed by a 4-day trip to San Francisco the next weekend. Luckily, it turned out, by way of some serious last minute planning, I was able to squeeze Red Rocks into my schedule & my 1st visit to Colorado was all I could've hoped it'd be & more :-D

I feel extremely fortunate to have witnessed such an epic My Morning Jacket performance on Saturday night in what is now the 2nd most beautiful place I've ever seen a show. MMJ played for almost 3 hours & each song was pure perfection, including some unbelievable covers (see the full setlist below) & guest appearances by Trombone Shorty & Orleans Avenue, Band of Horses frontman Ben Bridwell & John Oates of Hall & Oates (who Jim James so eloquently & hilariously introduced as "Motherfuckin' John Oates!").


One of the top highlights of the evening was MMJ's 17-minute rendition of my all-time favorite MMJ song Dondante. Because MMJ had played on Friday night as well & I'd been told they wouldn't be repeating a single song from Friday's setlist, I was worried I'd already missed Dondante. I was scared to ask anyone lucky enough to attend both nights if MMJ had, in fact, already played Dondante because I almost didn't want to know just so I could hold out hope but, right before the show, I caved by asking 1 of my friends anyway & was SO thrilled to learn they hadn't played it yet! Be sure to watch the video I "borrowed" below to get an idea of why that song means SO very much to me.

The Gorge still trumps all other venues, in my opinion, but Red Rocks is a VERY close 2nd. I liked it so much I went back on Sunday night (dropping 3x as much as I did on my MMJ ticket) to see Alabama Shakes & Neil Young & Crazy Horse. See tomorrow's post for more on that one... 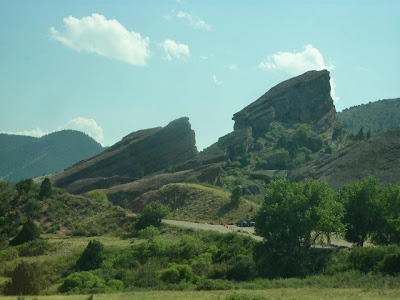 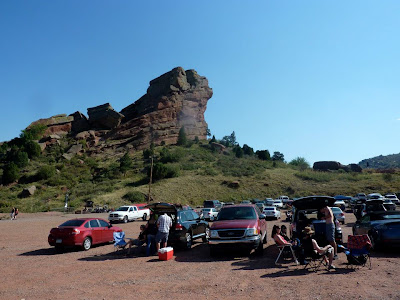 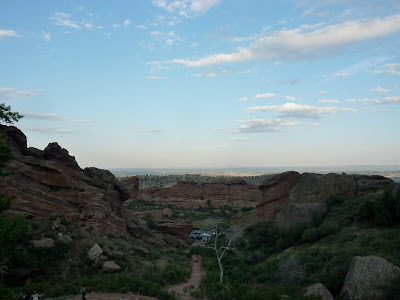 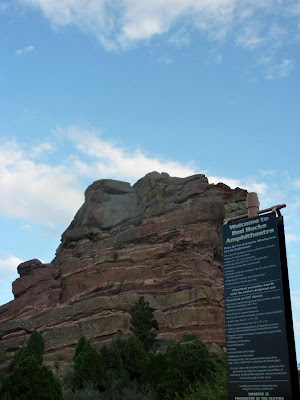 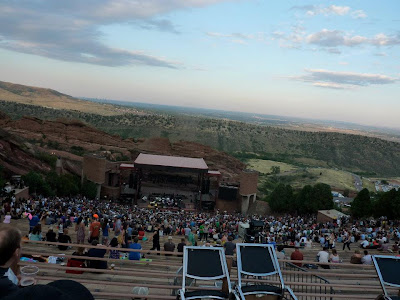 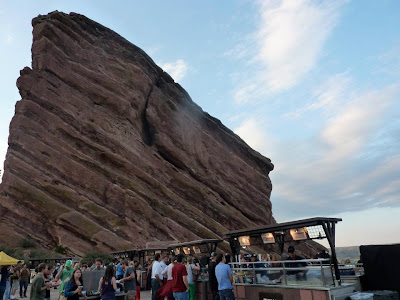 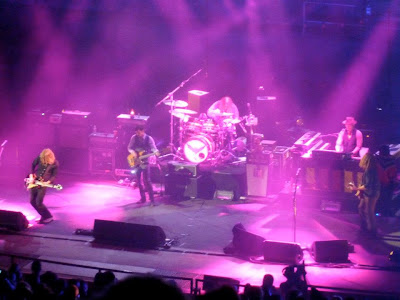 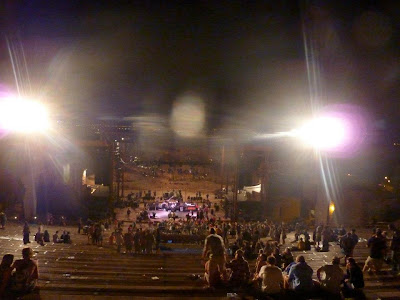 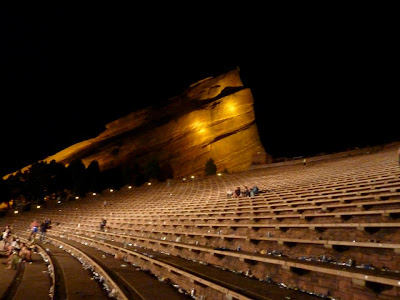 ENCORE
Bermuda Highway (Jim Solo Acoustic)
I Will Be There When You Die (Jim Solo Acoustic) = SO beautiful it brought tears to my eyes (listen to the recorded version below)
Where to Begin
Oh! Sweet Nuthin’
Move On Up with John Oates and Trombone Shorty & Members Of Orleans Avenue
Dancefloors with Trombone Shorty + Members Of Orleans Avenue
One Big Holiday

I Will Be There When You Die (recorded version)