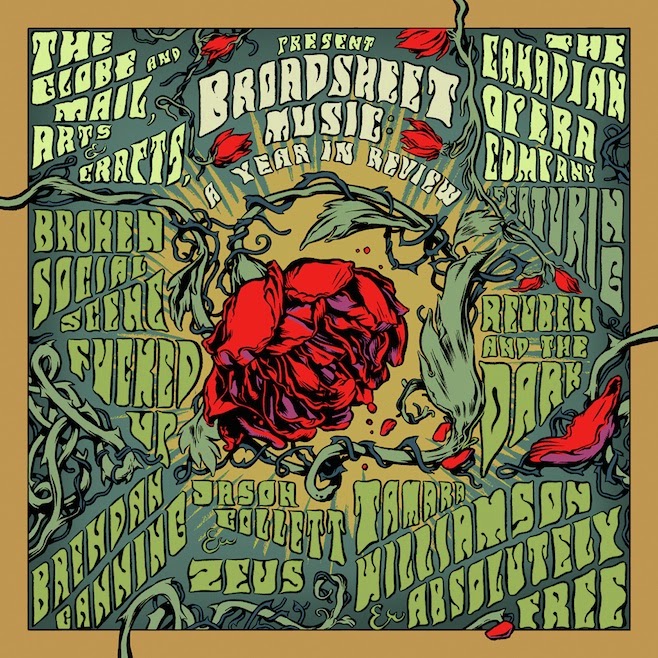 Broken Social Scene hasn't released a new album since May 2010 but, luckily for us, they just contributed a previously unreleased track entitled Golden Facelift to Broadsheet Music: A Year In Review, a collection of original songs reflecting upon relevant news topics from the past year. 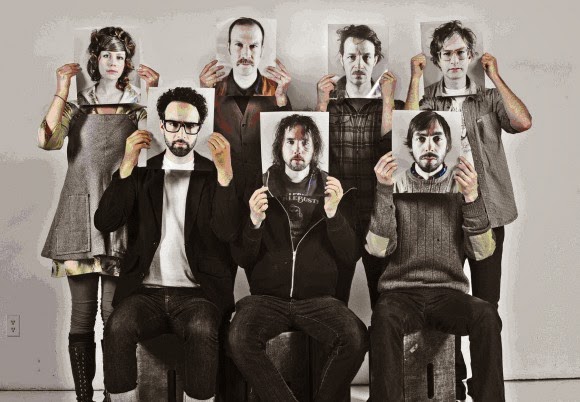 Golden Facelift touches upon the subject of reclamation & human accountability.