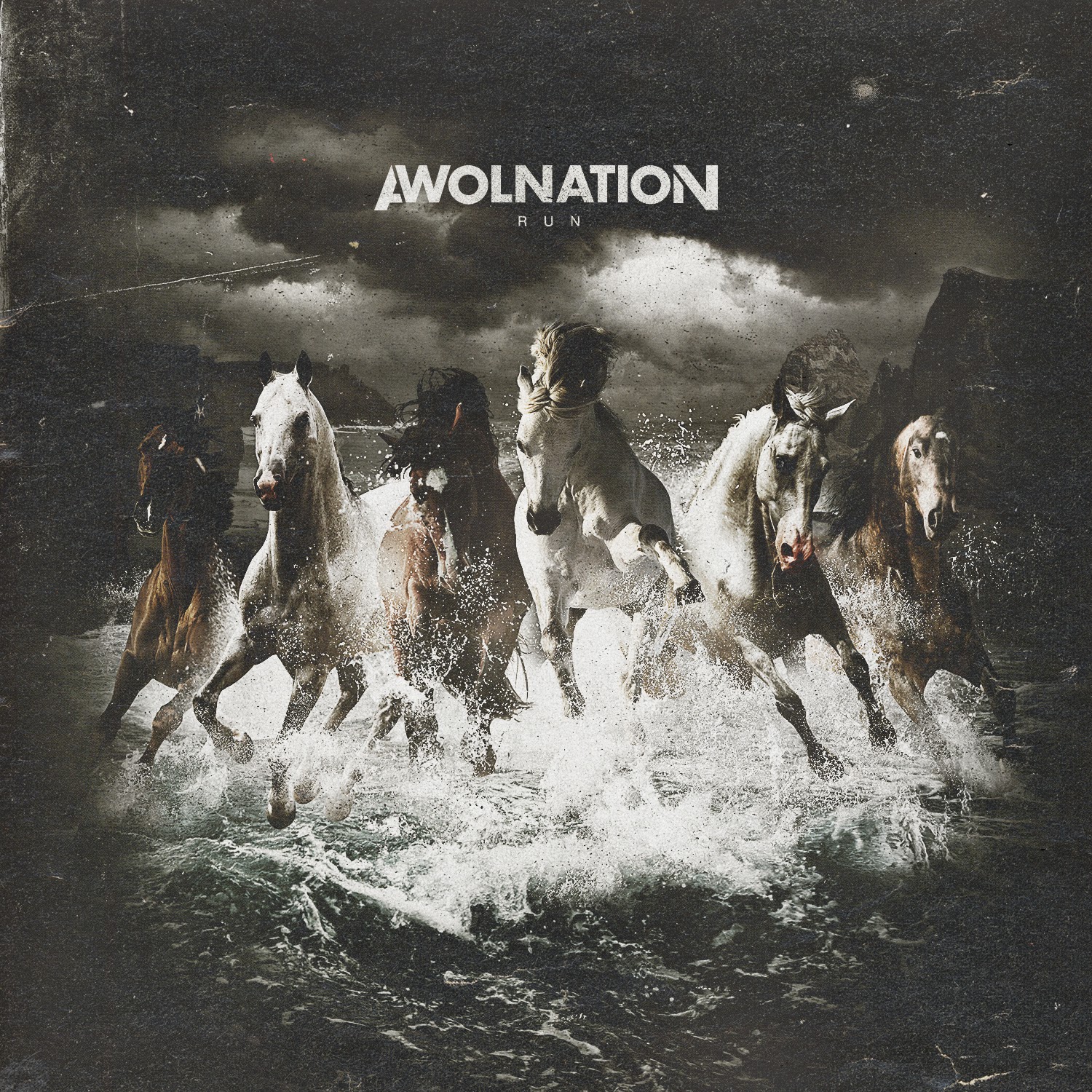 Like most people, until recently, I primarily associated AWOLNATION with 1 thing: The eventually, far too played out song Sail from their 1st studio album Megalithic Symphony (2011). I actually got to hear Sail performed live when AWOLNATION played the halftime show at the 49ers game on Thanksgiving night 2014 & was reminded of how much I still like that song! AWOLNATION's performance (many fireworks included) was the highlight of the football game considering how badly my beloved Niners were STOMPED that night by Seattle :'(

But I digress...AWOLNATION is releasing their 2nd studio album entitled Run next Tuesday on St. Patrick's Day & there are already 2 tracks I really like!

Hollow Moon (Bad Wolf) initially has a happier, more upbeat vibe only to then take a grittier turn toward the end:

Run (same title as the album), on the other hand, has a darker, more intense beat. I'm about to go on a beach run & plan to bump this song in my headphones to rile myself up a little bit!


If & when the above video stops working, you can check out Run on AWOLNATION's Soundcloud page here:
https://soundcloud.com/awolnation/01-run